Earlier in December 2021, Department of Investment and Public Asset Management (DIPAM) Secretary Tuhin Kanta Pandey told CNBC-TV18 that the government was trying to launch LIC’s IPO in the fourth quarter (January-March) of this fiscal year as planned.
The Cabinet Committee on Economic Affairs (CCEA) had given its agreement in principle for the listing of the LIC in July. The government also made around 27 changes to the 1956 Life Insurance Company Act to make it easier for the state-owned giant to register.

According to the amendment, the central government will own at least 75 percent of LIC for the first five years after the IPO and will then hold at least 51 percent at any time after five years of listing. The authorized share capital of LIC will be Rs 25,000 crore divided into Rs 2,500 crore of shares of Rs 10 each, in accordance with the amended legislation.

Up to 10 percent of the issue size of LIC’s IPO would be reserved for policyholders. In his 2021 budget speech, Sitharaman said that LIC’s IPO would launch in the fiscal year starting April 1. Currently, the government owns a 100% stake in LIC.

Once listed, LIC is likely to become one of the largest national companies in terms of market capitalization. 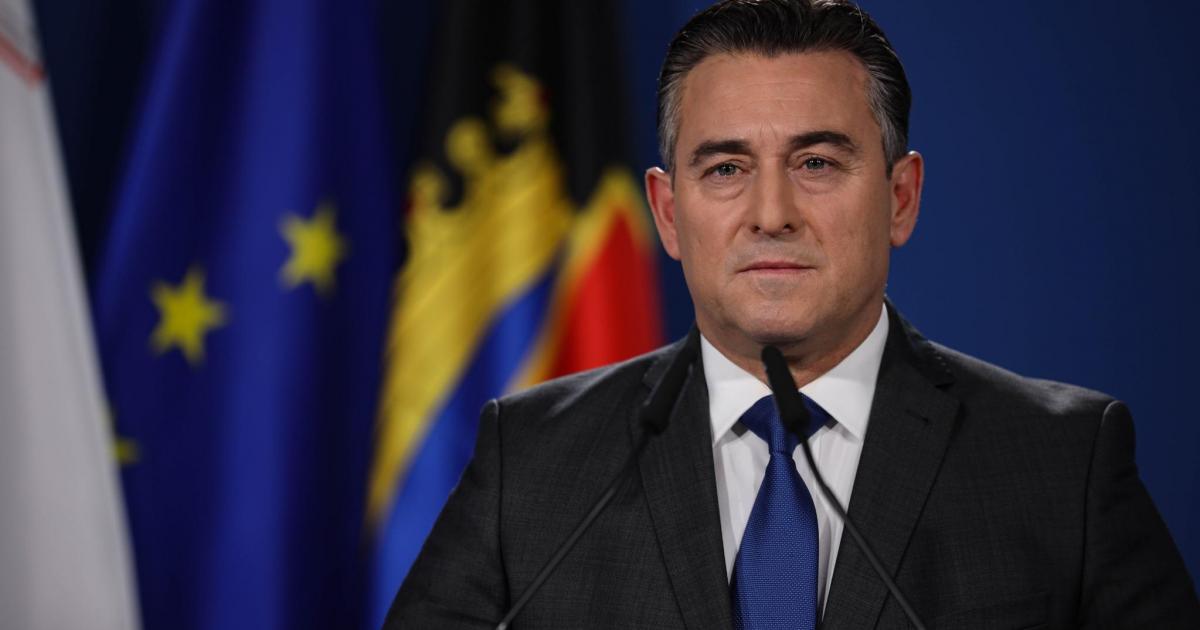 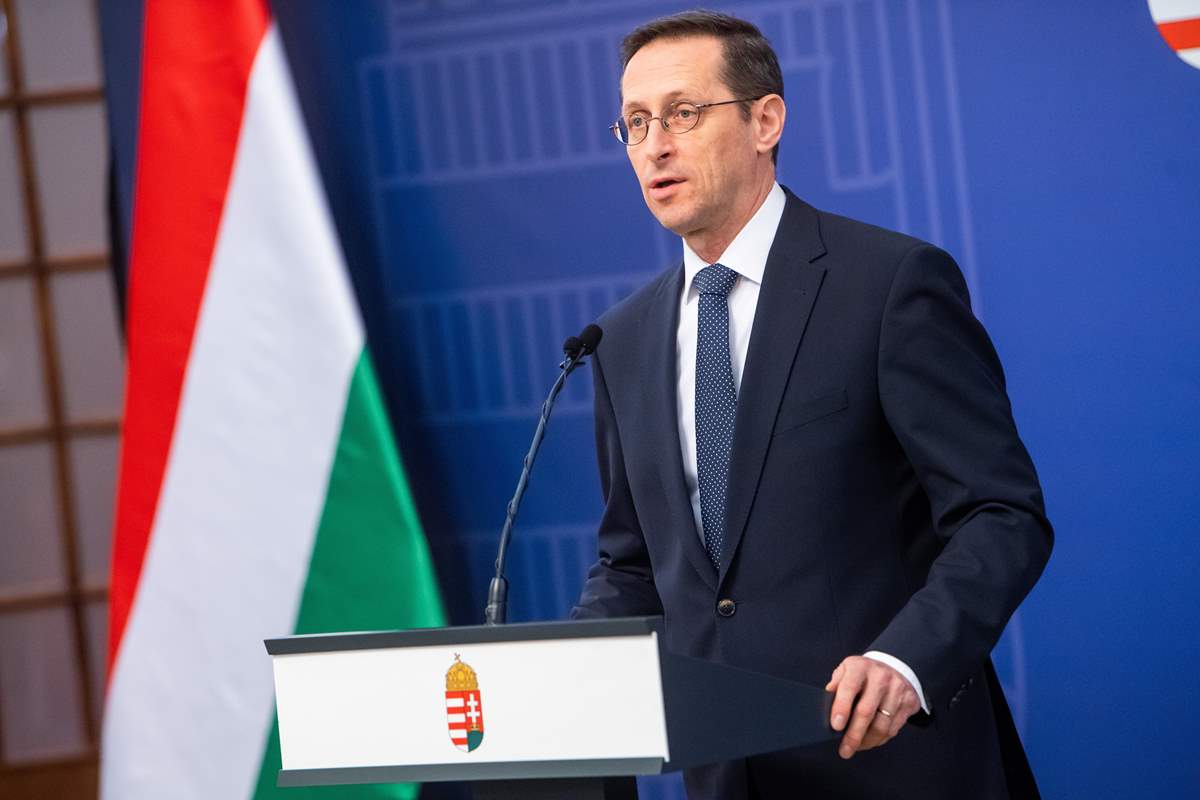